The Truth About Single Length Irons: Disentangling Fact from Fiction

Is DeChambeau crazy or is there something behind these single length irons? There are arguments for and against playing single length irons, and we’ll touch on some of those. Most importantly, however, we’ll try to help you decide if they’re right for you by separating fact from fiction and taking on the biggest misconceptions about single length irons today.

The Idea behind Single Length Irons

To put it simply: single length irons are supposed to uncomplicate your golf swing. We all know how complex the swing can be, and the slightest club-head inaccuracy can put you in golf jail and result in blooper reel shots you hope no one sees.

When you use the same length shaft for all clubs, the same flex and frequency for all shafts, and the same head-weight from club to club, you can then use the same swing for every shot you hit. No more worrying about different ball positions for different clubs. No more concern about how close or far you should stand from the ball.

One swing for every shot you ever take. It’s simplified, it’s repeatable, and in theory, that means it should result in shaving strokes off your game and hitting good shots more consistently.

One Size Fits All

If you have a hitch in your backswing or swing too far over the top coming down, if you aren’t consistently hitting the sweet spot, or don’t even have a typical miss, single length irons might work for you because they make your own unique swing more repeatable. And that can lead to ball-striking improvement whether you’re a golfing savant like Bryson or a golfer who’s just looking to break 100.

An issue for single length irons in the past and a large part of the reason they didn’t have great appeal was that shortening the shafts in long irons made them fly lower and shorter while increasing lengths in short irons made them fly higher and longer. That created a reduction in range of yardage between the longest and shortest hitting irons, as well as irregular and problematic gapping spreads.

There’s no universal system for building single length irons, and companies are doing things differently. Customizing variables in addition to length like club-head design and weight, face thickness, center of gravity, and loft adjustment makes it possible to account for every possible aspect that has to do with swing feel. 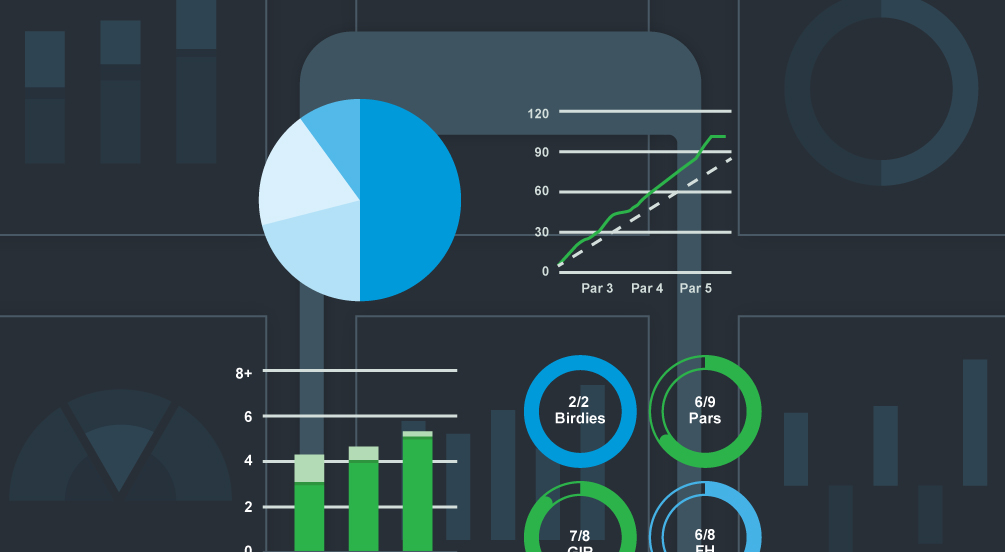 Is Single Length for You?

With a proper fitting, single length irons have the potential to make the game easier for everyone from the elite golfer, down to the mid-handicap and beginner golfers. Decreasing the whole set down to one swing improves consistency if just for the simple reason you have fewer swings to master.

Still, for some golfers breaking away from traditional variable length irons may take some getting used to. And for others, they may never be able to mentally get used to all their irons being the same length. Re-learning how to hit clubs that are all the same length is a learning curve that takes time.

It will probably be some time before a consensus is reached one way or another. However, it’s more than mere speculation that single length irons have evolved into a legitimate alternative to variable length irons, and the benefits of single length are too obvious to ignore.

Did this answer your question? Thanks for the feedback! There was a problem submitting your feedback. Please try again later.
Last updated on December 15, 2022