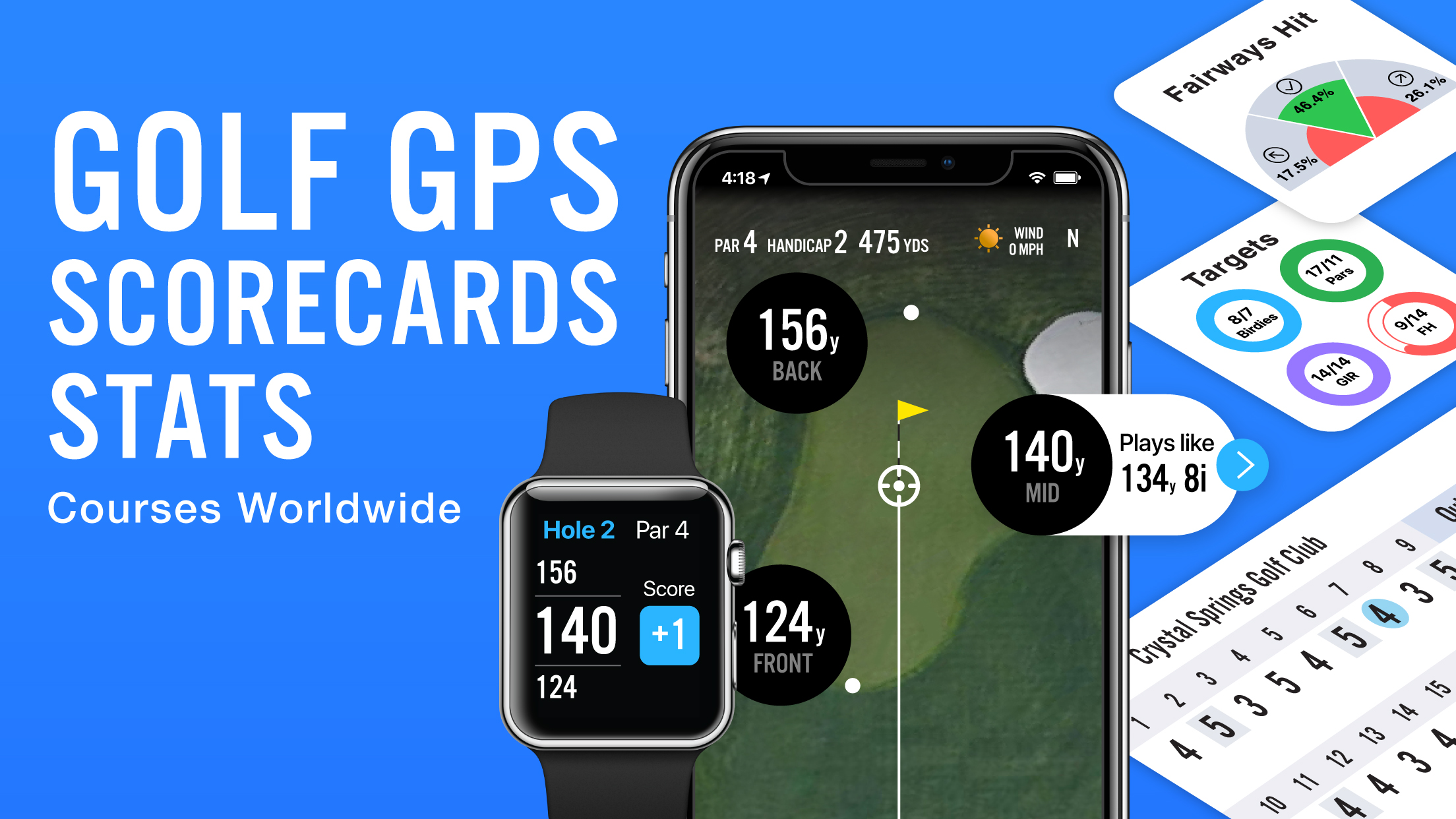 How many times have you heard one of your golf buddies utter a golf term that brought a smile to your face or busted everyone up right there on the tee?

Like a 300-yard drive, having a deep golf vocabulary can truly elevate your game (you gotta talk the talk if you wanna spoil the walk). That’s why our crack staff at 18Birdies has assembled the “Sub-Urban Dictionary of Golf,” a collection of amusing golf terms, phrases, and definitions to enhance your golf lingo. After all, nothing soothes the pain of a snap hook like a perfectly timed duck call and the sound of your golf buddies quacking up.