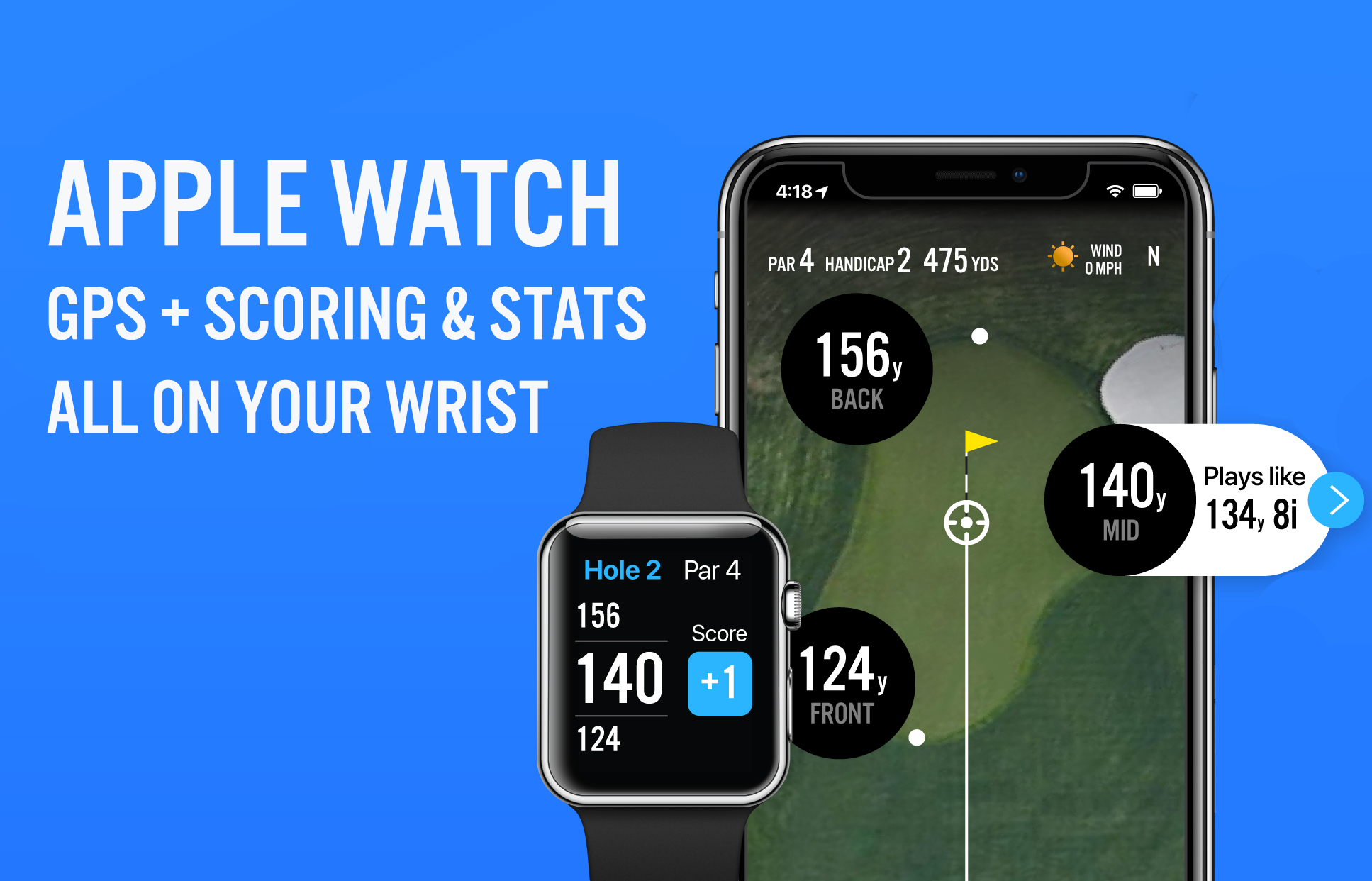 Team 18Birdies Pro, Tania Tare, took over the range at American Century Championship to try a few of her famous tricks. The pro recruited a few celebrities who were up for the challenge to help her complete a few, and the results were a mix of incredible shots and hilarious misses. Who said trick shots were easy?

Did this answer your question? Thanks for the feedback! There was a problem submitting your feedback. Please try again later.
Last updated on December 15, 2021